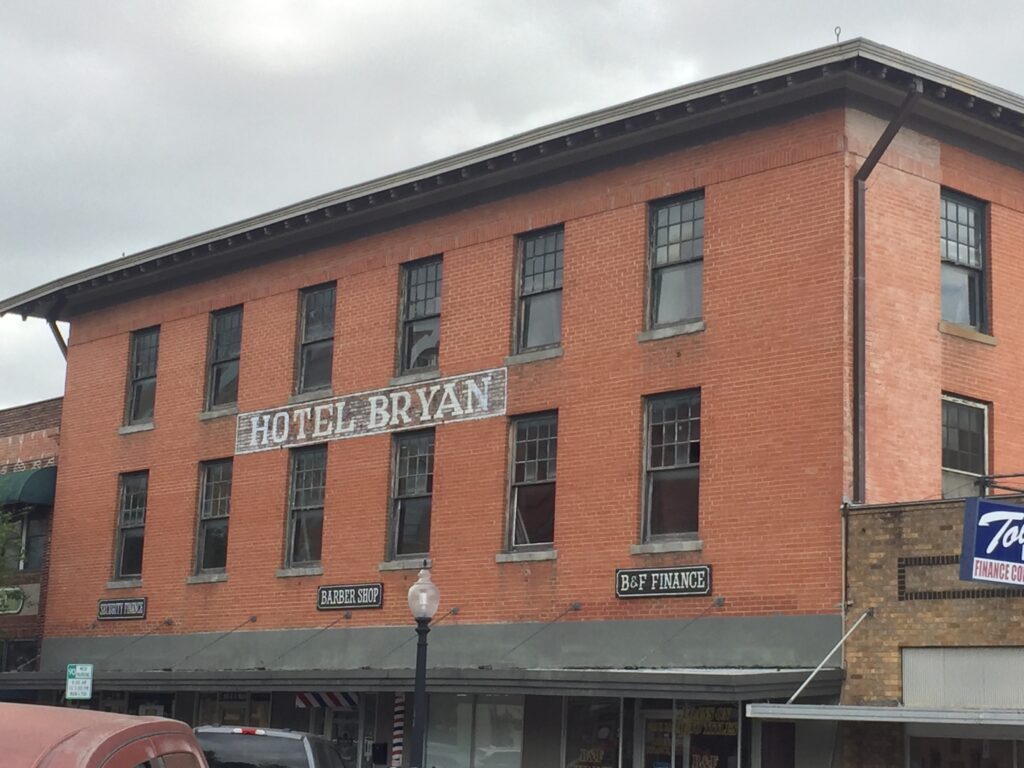 We are pleased to share on this page some highlights of our local history with the many new residents who move into Bryan each year.

A Brief History Of Bryan, Texas

Bryan, Texas is named for a nephew of Stephen F. Austin, William Joel Bryan, when in 1859 Mr. Bryan donated land for a townsite to the Houston and Texas Central Railroad. This followed the pioneers and homesteaders of Stephen F. Austin’s Colony that during the 1820’s and 1830’s settled the area around what became the site of Bryan, Texas. Soon, the H&TC RR Co. began to grade a railroad bed through the area and platted the townsite. Railroad construction was halted during the Civil War, but about 300 residents formed a community at the townsite.

After the Civil War

In 1866, railroad construction resumed. All during the pioneer era, new homesteaders of German, Czech, and Italian descent established farms and homes throughout the area. By 1867 the railroad, telegraph service and the first general store came to the new town. The city incorporated in 1867 and by 1871 had their first courthouse.

Education Important From The Start

An interurban railroad connected Bryan and College Station in 1910 serving a population of 4,132. The interurban ran until the mid-1920 when bus service replaced it. The city during that time was a major cotton-shipping point due to the productive farms of the Brazos Valley. Growth was a continuing theme with the 1920 census finding 6,307 residents, in 1930 7,814, and in 1940 11,842 population. New subdivisions of homes were built. The Sears and Roebuck Co. had a large and thriving store in Bryan. 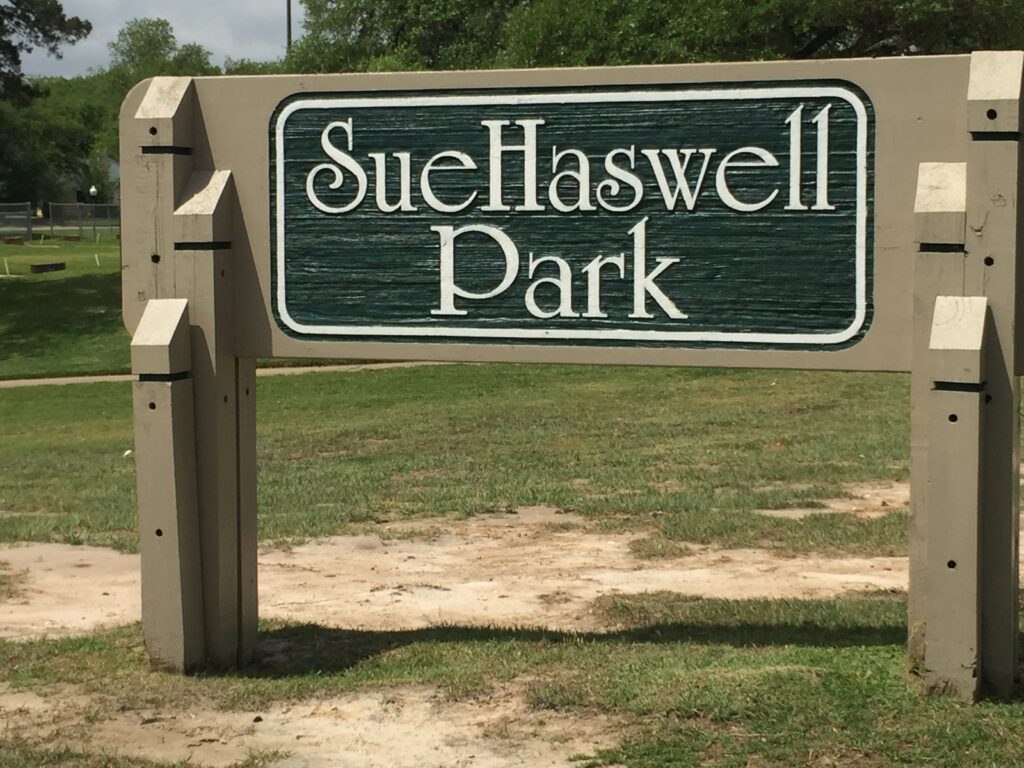 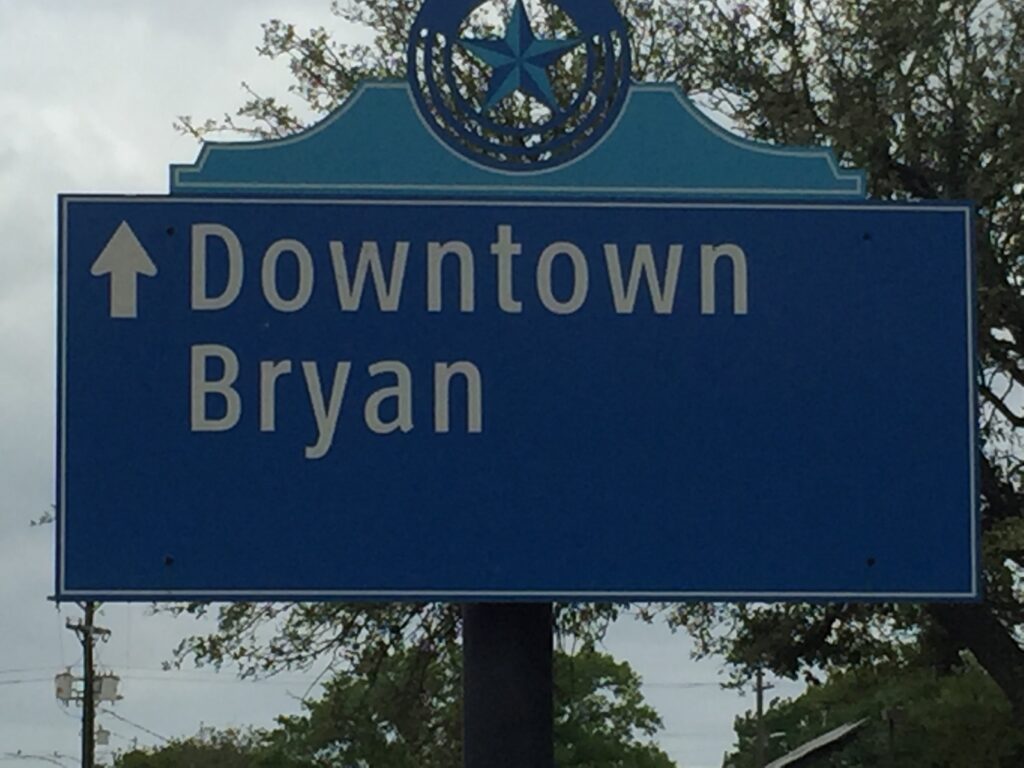 A Great Place to Live and Work

Bryan residents enjoy a high quality of life. Highly rated public schools and many private schools provide educational options, and numerous active home-schooling networks. When those young scholars are ready for college, a first class education at Texas A&M University is close by. Thriving growth fuels job opportunities and a makes the area a good place to start a business. Bryan has retained its small-town charm within its twin-city status with College Station and offers easy access to big city offerings of Dallas, Houston, Austin, and San Antonio. Even with all these plus factors the cost of living here is low overall. The low crime rate makes it one of the safest cities. Several hospitals and clinics keep you in good hands with high quality healthcare. Plentiful recreational options give you and your family all the activity one could want. Many nearby lakes, parks, town parks, golf courses, swimming pools, activities at nearby Texas A&M University, several art centers and museums, dining selections from traditional small-town diners, cafes, to Texas B-B-Q, to fancier restaurants, all with Texas hospitality to give you fun choices among friendly people. And put First Friday in downtown Bryan on your calendar.